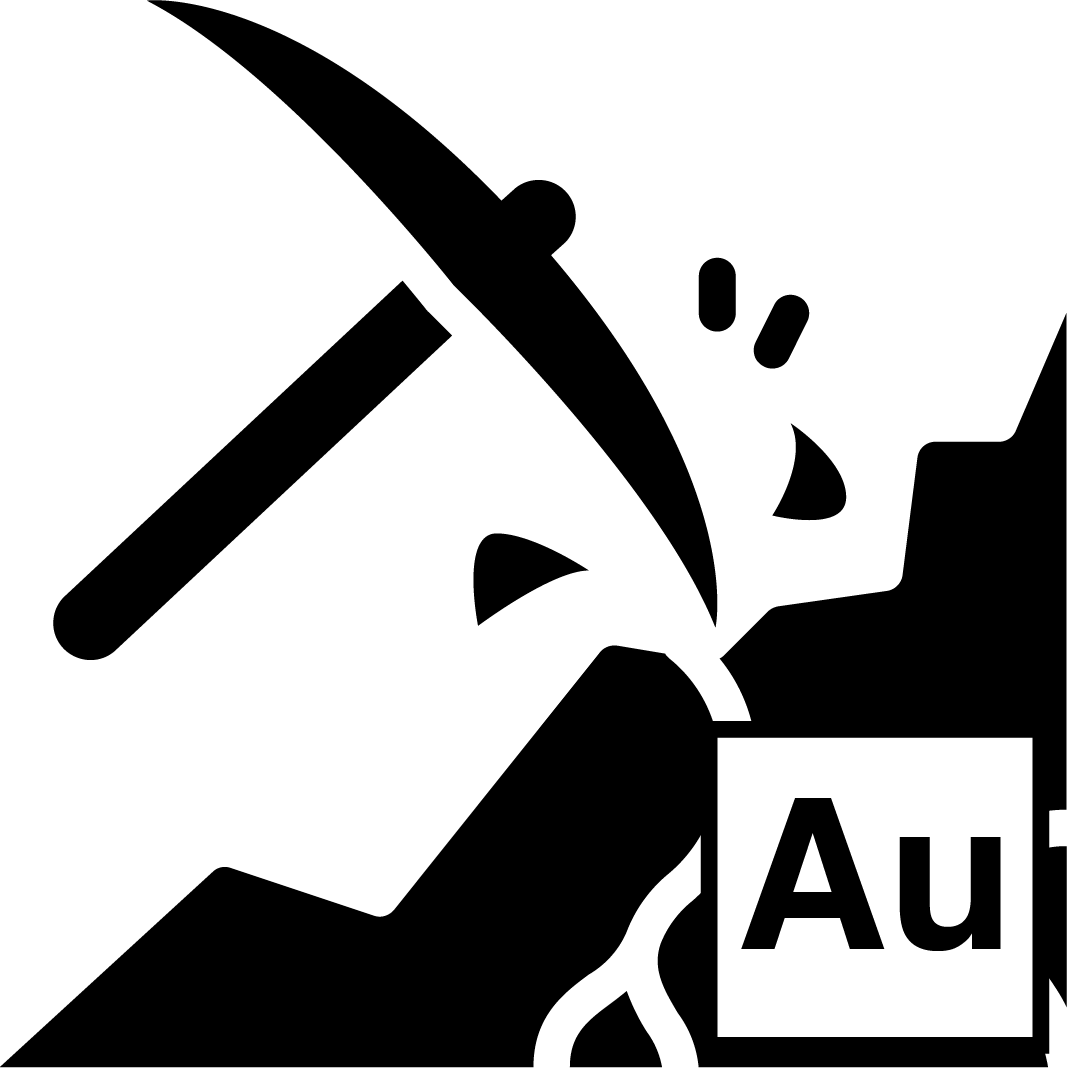 The project consists of four highly prospective Els in the Julimar Complex, Western Australia and covers a series of prominent magnetic anomalies whose magnetic response is similar to the mafic and ultramafic Gonneville intrusion, which has the potential to be the most important deposit of palladium in Australia.

The AEM survey is expected to be completed in early March.

Our Past Commentary on Pursuit Minerals

Our Portfolio Performance from January 1st to March 31st 2020

TRIPLE DOWN ALERT - Plus 6 Hot Stocks